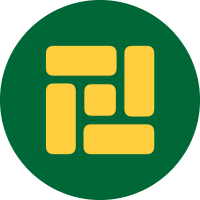 Yesterday we saw an excellent example of what it means to be a part of the NorLand Family. Our crews work hard to get the job done, but they don't stop there. They go above and beyond, even when they could easily pass the buck on to someone else. This story below is from an incident report on a job site yesterday afternoon, shared via a weekly Health and Safety Update.

While excavating to install a sanitary by-pass, workers broke an existing 19mm poly water service, pulling it out of the main stop at the property line. Water service was squeezed off to stop water flow and reattached to existing main stop. Homeowner complained of low water pressure, so we asked for permission to access her crawl space, to locate PRV and water meter, to clean any silt that may have been in the repaired line. Upon entering the crawl space, it was discovered that the water meter lead had been leaking for a considerable time, filling her crawl space with a 1 1/2" -2 " of water. We took apart the water meter and removed the debris on the filter screen, and then we fixed / repaired the broken lead and re-assembled the meter and re-connected to the house supply. Homeowner was happy with the repair, and to take it a step further we rented a wet / dry vac and vacuumed all the remaining standing water from the area. The homeowner was advised to leave the crawl space access open and to put a fan in to circulate / move air through area to remove to remaining moisture. Entire crawl space was damp and smelled of mildew indicating water leak has been present for months at least prior to this incident. We immediately could hear water spraying under pressure when we entered crawl space, and even though BELContracting crews were not responsible for discovered leak, we repaired and did our best to make things right, and not leave it, saying it wasn't our problem.

This is the kind of good Samaritan attitude that the world needs more of, and it's what makes NorLand the company that it is today. 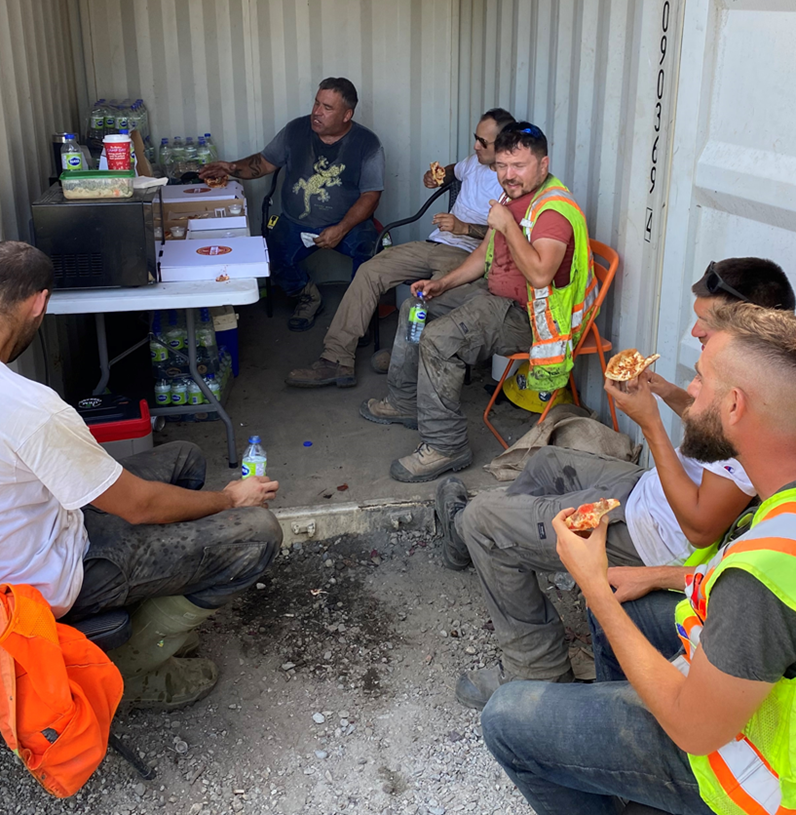