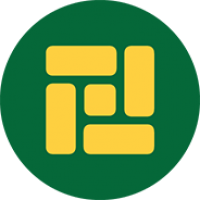 Last week, NorLand lost a really great man. We said goodbye to Ron Elliott – a former VP of Blasting and a mentor to many here at NorLand.

Ron began his career in 1971 after graduating from BCIT in blasting engineering. After working out east for the Iron Ore Company of Canada (where he was responsible for blast design, field control, budgeting and cost control for blasting in seven open pit mines), he moved to Logan Lake, BC in 1980 to work for Teck Corporation’s Highmont Mine (where he was responsible for blasting engineering, planning, safety, and training of the drilling and blasting crews). His work included high-speed photography and computer modeling studies, and his excellent wall control blasting program and innovative design techniques improved efficiency, minimized costs and were a model for other mines to follow for years to come.

In 1985, Ron joined Pacific Blasting & Demolition Ltd. as Manager of our Blasting Division! He was responsible for the operation of a 25-man division with an annual budget of $3.5 million. He prepared budgets, tenders, estimates, and contracts. He also performed blast design and computer studies for vibration control for heavy industrial blasting, quarrying, highway projects, large excavations in the downtown core, residential subdivision blasting, pipeline projects, explosive densification of soils, and metal hardening with explosives. During this time, Ron instituted measures to maintain a high standard of professionalism and encouraged this attitude among blast crews through ongoing personnel development. Ron continually expanded the scope and profitability of the Blasting Division here at NorLand.

In 1991, Ron accepted a position back east with Dyno Nobel Canada Ltd. as a Technical Services Manager before returning to Pacific Blasting in 1997 to accept the role as VP – Blasting Division. Back at NorLand, he was responsible for the management and performance of a division with 50 specialists. He provided leadership in the areas of safety, personnel development, blasting engineering, quality improvement, productivity, and professionalism and was also responsible for the recruitment of personnel and blaster training programs. He was focused on the continued expansion of the Company’s business plan and the development of new business opportunities until his retirement in 2013.

Ron authored and co-authored many blasting-related papers that presented at the International Society of Explosives Engineers (ISEE), European Federation of Explosives Engineers (EFEE) and the World Congress on Explosive & Blasting Technique. His dedication to operating under and teaching safe blasting practices and engineering principles is well known throughout the industry.

Ron was a member of the ISEE since 1980 and served as founding President of the Ontario Trillium Chapter and was a past President of the Western Canada Chapter. He had the honor of being elected as the first non-US President of the International Society of Explosives Engineers in 2010, and in 2011, Ron was awarded the Professional Achievement Award for recognition of Outstanding Performance in Technology by the Applied Science Technologist and Technicians of British Columbia (ASTTBC) for his outstanding contribution to the blasting industry in British Columbia.

In his spare time, Ron enjoyed curling and fishing, both in BC’s pristine lakes and our coastal waters. Even in his retirement, Ron operated his own consulting business – International Blasting Consultants Ltd., which serviced companies throughout North America.

Thank you, Ron, for your 50 years of dedication to our industry and the sharing of your passion and knowledge of blasting to those who follow in your footsteps. You will be deeply missed.

In honour of Ron’s contributions to NorLand and the broader industry at large, we have renamed our main boardroom to “The Ron Elliott Memorial Boardroom.” Ron spent many hours in that room preparing estimates, holding strategy sessions and training our crews including apprentices, blasters and supervisors in the safe handling, transportation and usage of all forms of explosives. 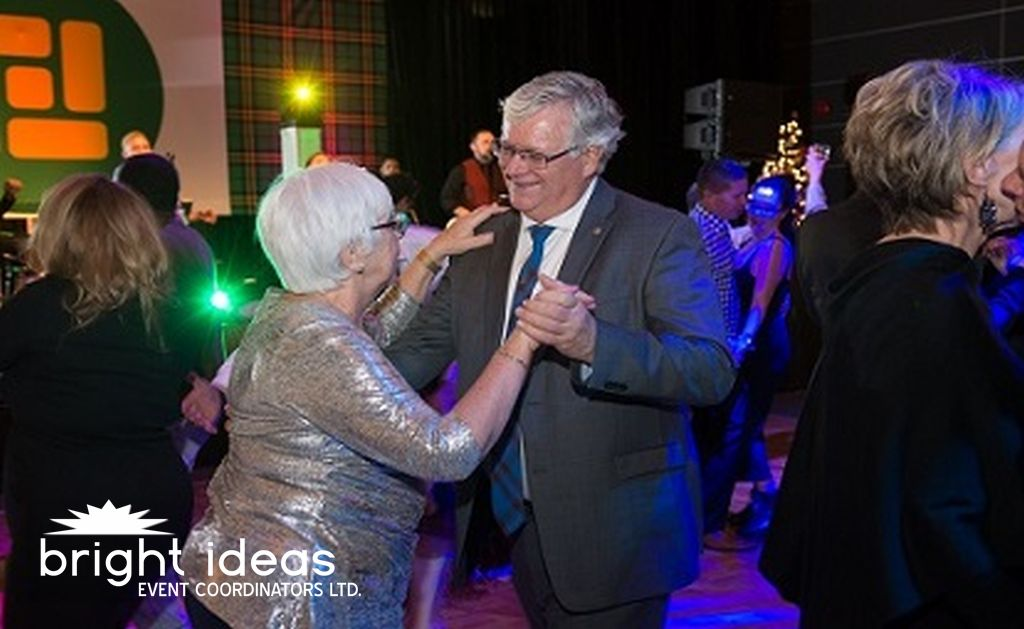 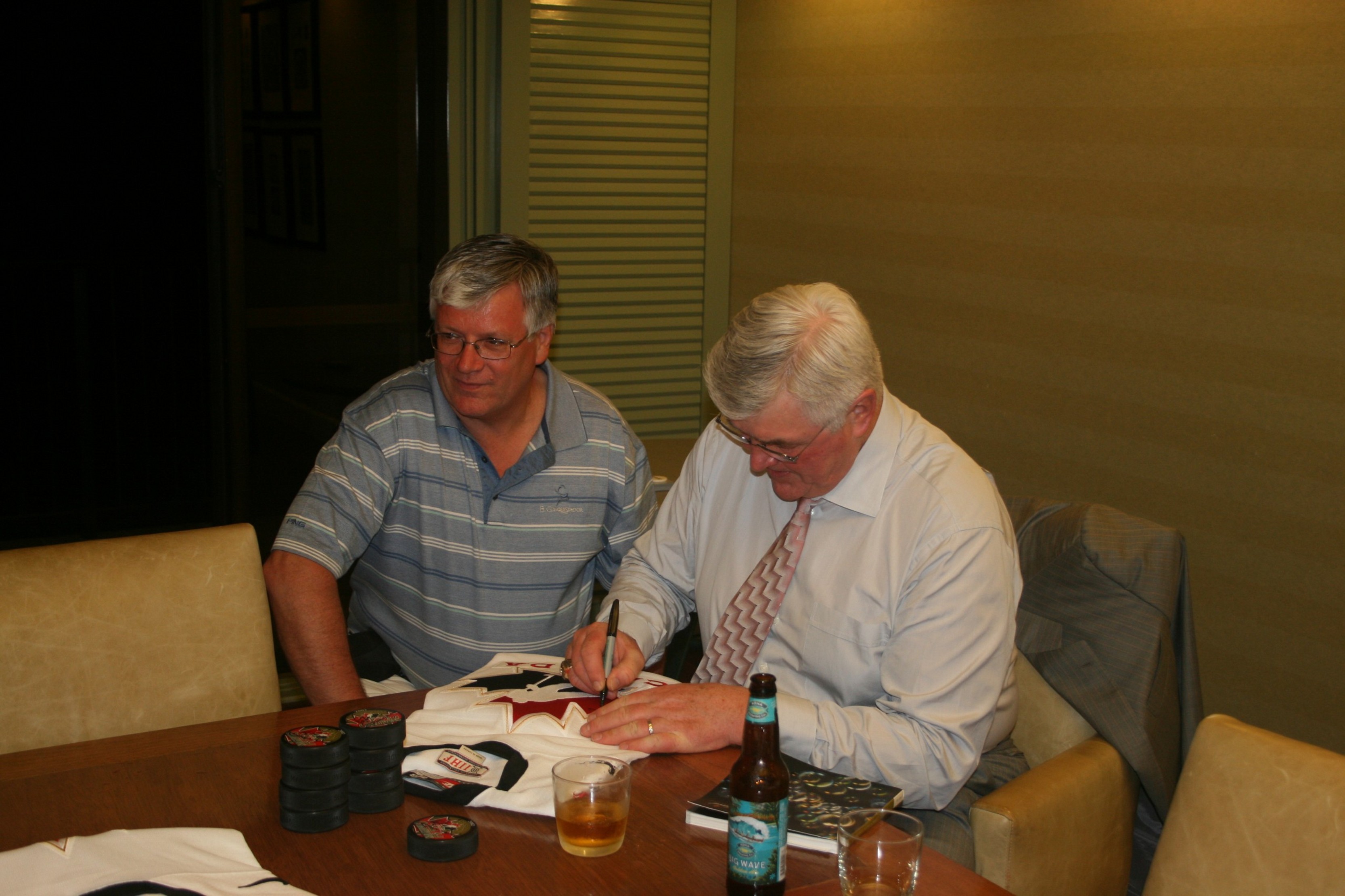