Some of you may recall our news post last year, in which we announced that Pacific Blasting & Demolition’s work on Viterra’s Pacific Port Terminal Elevator (“PAC3”) was recognized with a Silver Award from the Vancouver Regional Construction Association in the category of Trade Contractors, $4M to $10M. The project was first awarded to Pacific Blasting & Demolition back in 2014 and work began in 2019, the project was even featured in the July/August, 2021 issue of National Demolition Association.

Just to recap and as a short reminder: Viterra's Pacific Port Terminal Elevator 3 ("PAC3") had to come down due to its age. The Pacific Blasting & Demolition crew successfully deconstructed the 103-year-old structure across an 18 month period, overcoming major technical challenges and proving that Anything is Possible. There were 12 key crew members that consistently showed up to work, even throughout the early days of COVID-19 when workplaces were a hub of stress, fear, and fatigue. The PAC3 crew remained resilient, even when their reduced crew numbers were as small as 4 workers and the days could be as long as 16 hours. 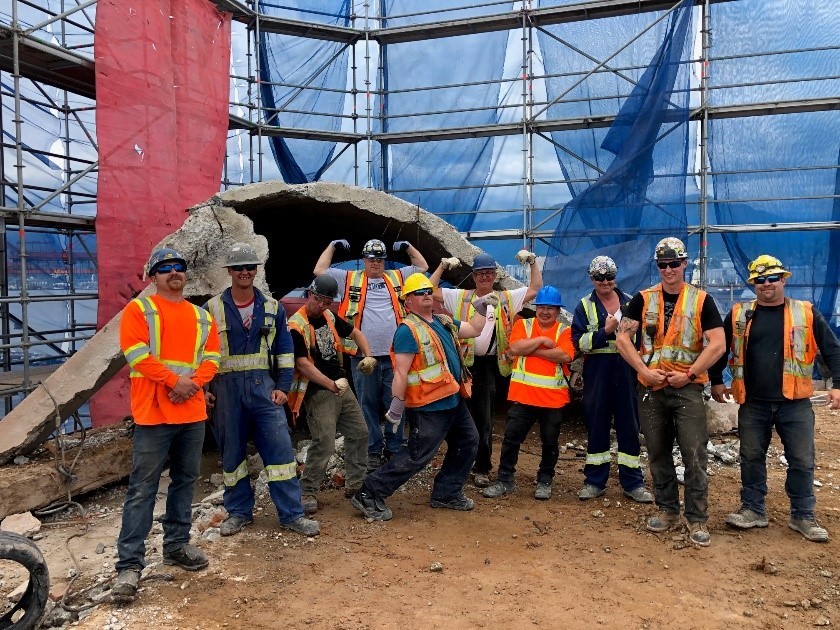 Today we are proud to announce that our “Silver” award on this project, which essentially named us as a finalist for the big prize at the annual gala, has been replaced by Gold! On March 2, 2022, Rob Violeau and Geoff Smith attended the annual gala to accept the top award in the category. 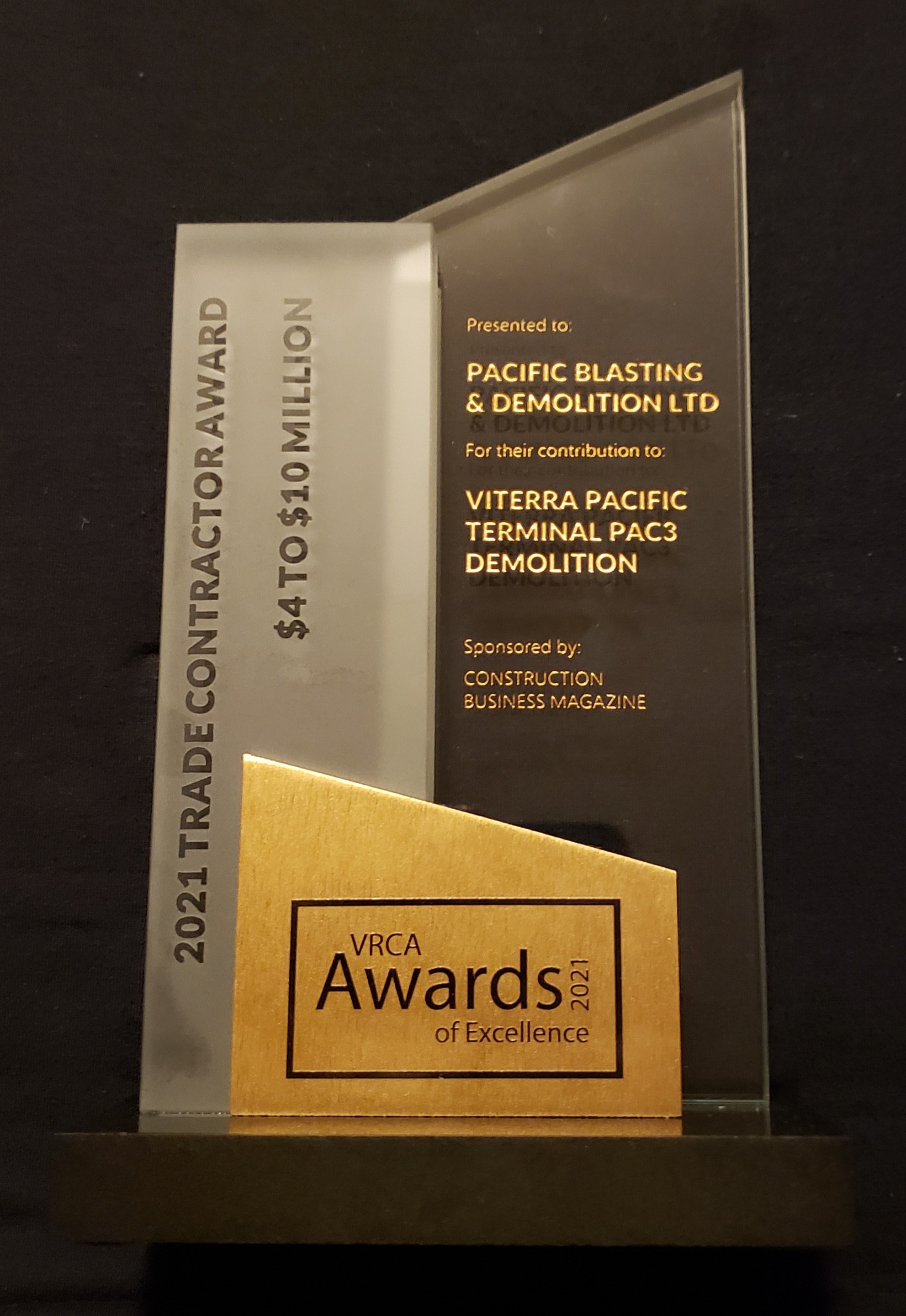 Congratulations to all our Demolition people, past and present – this project brought a lot of deserved good attention to the work we do here at NorLand, and Effort Gets Recognized.