We are a diverse group of specialized businesses that have been serving the construction industry since 1954.  Our businesses exist to simplify complex project execution and to minimize the risks for all involved.  We have a long track record of providing safe, high-quality and cost-effective solutions to a variety of construction challenges.  Our Brand Promise is to continue making Anything. Possible – just as we’ve been doing for over 65 years.

With 15 individually operated business units under the NorLand umbrella, we are able to tackle a wide variety of construction challenges - and we do so while always working towards our shared purpose of Helping Build Enduring Communities, Together. 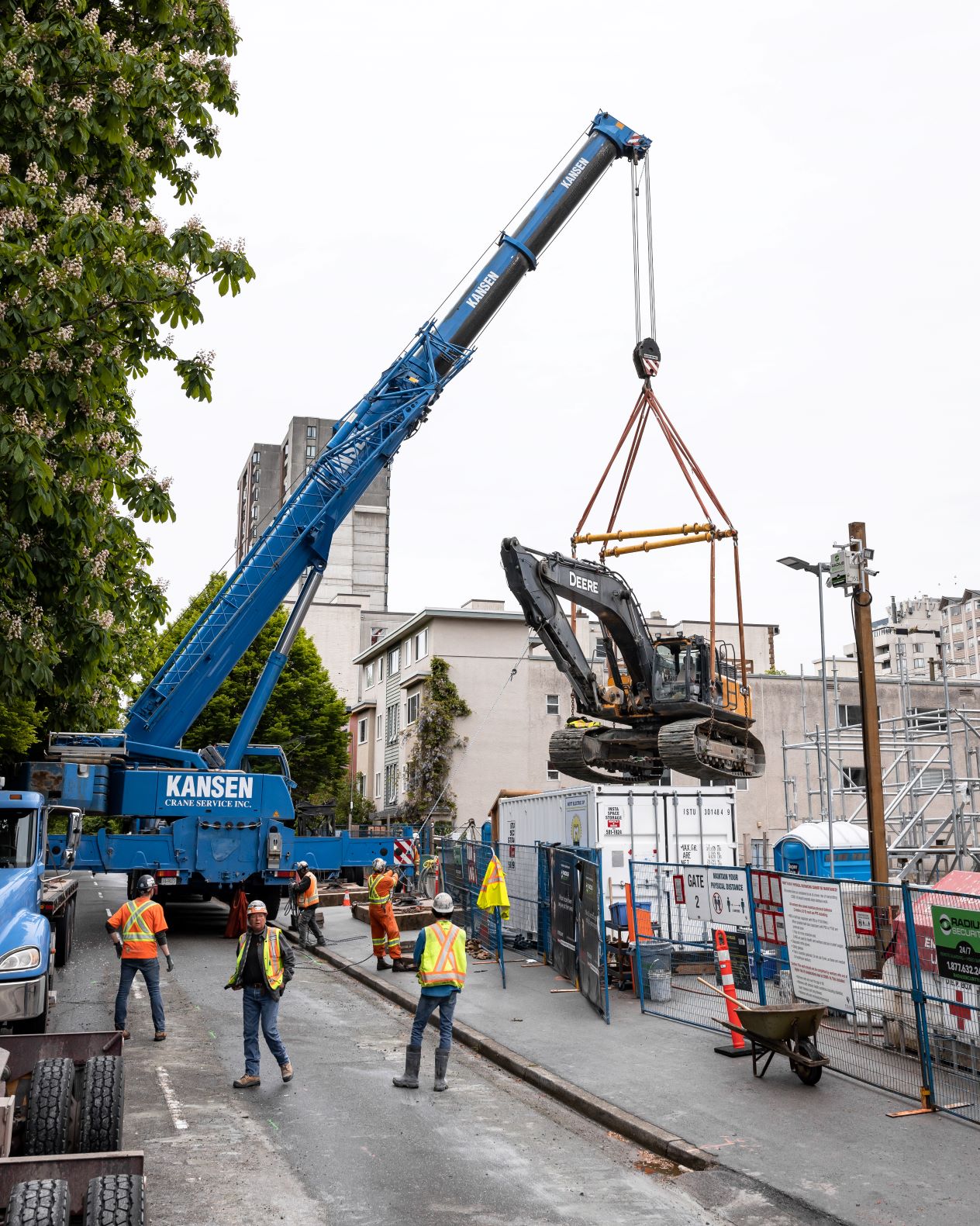 NorLand has been around in one shape or another since it started as Pacific Blasting Company Ltd. in 1954.  In the beginning, the company operated out of a house in Burnaby, and by the 1970s had four employees and assets that included an air-track drill and three mobile blasting units.

In 1989, company ownership changed hands and rapid growth quickly followed, leading to the formation of the 'Pacific Group of Companies.'  Six businesses were added to the umbrella through M&A between 1990 and 2010, and five more businesses joined the fold as start-ups between 2010 and 2017. By 2021, NorLand had a total of 15 individually operated business units under its umbrella.

In 2015, the 'Pacific Group' was rebranded as NorLand Limited, and new efforts aimed at enhancing Organizational Consistency and Operational Flexibility were stressed.  Today, NorLand employs more than 1100 people spread across Canada and its 15 businesses collectively generate over $300,000,000/year in revenue.